Edward Huerta has trained in both classical and contemporary styles, with six years of Julliard-based piano studies and a BA from the NYU School of Music. He also holds an audio engineering degree from
IAR in New York. After relocating to Florida in 1984, Edward played in various bands, where he applied his knowledge of keyboard and guitar. Ed contributes many musical facets to The Tribute Company.

Jason Rosner majored in music performance in college, where he quickly earned dean-appointed
scholarship awards. He then traveled the country with a touring band, also doing session work under producer Eddy Offord. Upon returning to South Florida, Jason formed the group Sense, then moved on to become the bassist for Pangea, a Miami-based high energy show band. Over the years, Jason has
performed with many recognized regional and national artists.

Steve Cruz started his musical journey at the age of 19, playing bass for the power rock trio,
Tundra, and securing a recording contract. He moved to South Florida, where he became a performer/vocal director of the acclaimed Fort Lauderdale act, The Kenny Martel Concept,
where Steve and Roy Michaels both received a “graduate course” in performing. In 2015,
​Steve, Roy and John started to perform together. 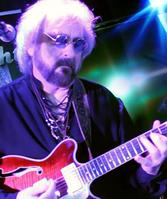 Johnny LaValle is a singer, songwriter, keyboardist, and rhythm guitarist with many years of experience in the entertainment business. His list of performance credits includes several major casinos in Las Vegas, Reno, Lake Tahoe, and Atlantic City. He headlined at the Suncoast Casino in Las Vegas and opened the Taj Mahal in Atlantic City. Johnny has been the opening act for The Young Rascals, The 5th Dimension, Buddy Rich, The Hughes Corporation, Johnny Maestro and the Brooklyn Bridge, Edgar and Johnny Winter, and Jay and the Techniques, just to name a few. He has performed tribute shows of Crosby, Stills, & Nash, Journey, Foreigner, The Eagles, and The Doobie Brothers. 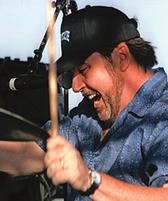 Roy Michaels is a seasoned pro with 40+years entertaining in the US and Europe. After settling
in South Florida, Roy performed solo and with various bands, and as a member of The Kenny
​Martel Concept — a high energy, ten piece show. Roy has opened for Dionne Warwick and recorded background vocals for Julio Iglesias. Most recently, Roy stepped in as the lead vocalist for the legendary band The Brooklyn Bridge. 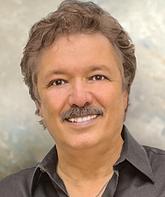 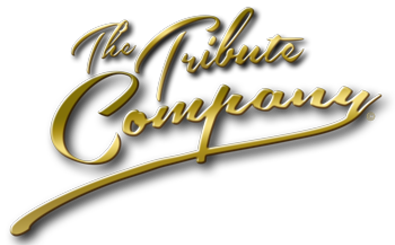 Larry Dinan began his musical career in 1970, working with a number of local acts in the New York
area. Through many years of studio work and touring across the country, Larry developed into a solid
percussionist and vocalist. After a touring stint in the early 80s, Larry settled in South Florida and joined BREEZE in the spring of 1983. He also flourished as a studio percussionist. With almost
four decades of performance and studio kudos, Larry has become the driving heartbeat of
​The Tribute Company and is considered one of the finest drummers in South Florida. 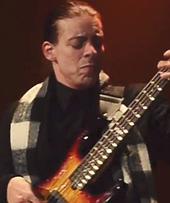 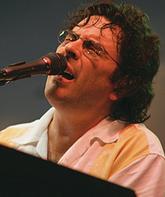 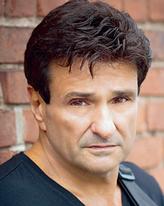 Roy Rauschenberg started playing professionally in the Washingon, D.C., Maryland, and Virginia area in the band Southbound. With a strong concert-style format and stage show, the band specialized in showcase rock with an acoustic "unplugged" set. Roy was able to introduce many instruments such as the banjo, pedal steel, and mandolin into the diverse cover and original repertoire. After playing dates throughout the Eastern seaboard and the midwest, Roy moved to Florida in 1977, co-founding the band BREEZE in 1980. 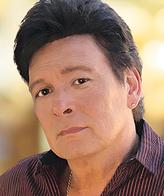